SOME IMPORTANT TEACHINGS OF EVERY DIVINE LITURGY

SOME IMPORTANT TEACHINGS OF EVERY DIVINE LITURGY


At the completion of the Doxology, raising the Gospel the Priest dynamically proclaims: 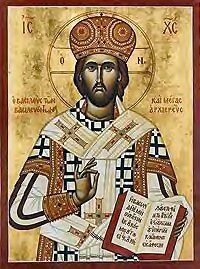 “Blessed is the kingdom of the Father, Son and Holy Spirit, now and for ever and unto the ages of ages. Amen.”

At this moment, invisibly angels gather to celebrate together with us in every church throughout the world. This is indeed a glorious moment where heaven comes down to earth!

CONCERNING THE TWO KINGDOMS
It is the Kingdom of the Father, Son and holy Spirit that is blessed, for in it are sanctified all who desire to be saved and brought to eternal life. We are blessed to belong to this kingdom. Kings domains are called kingdoms. Jesus Christ is the King of the Orthodox Christians, the King of kings and the Lord of lords, and His domain to which we belong and live is the “Kingdom of the Father, Son and Holy Spirit.”  This is not  a worldly kingdom, as  Christ says: “My kingdom is not of this world.” There is another kingdom which stands in direct opposition to the spiritual kingdom. It has various names. Among them are, the kingdom of darkness, the kingdom of this world, and the kingdom of Satan, This kingdom wages war against the kingdom of heaven and all its members. We become members of the Kingdom of Christ through Baptism and Chrismation, wherein we die to the old man and live to  the new man, Christ!   We remain members when we follow and keep Christ’s commandments. We receive heavenly food and drink in the Church, which provides us with the strength to do good only good works.

“For the peace of the world, for the well-being of the holy churches of God and the union of all. Let us pray to the Lord.”

As Orthodox Christians we seek to live in peace as much as possible,  for our desire is that there be tranquility among nations and peoples. “For the well being of the holy churches of God and the union of all is exclusive. It refers only to the “holy” churches of God, those inhabited by the Holy Spirit, and  called Orthodox.  It is not possibly for this to be a  prayer for unity with heresies and those outside the Church, as some foolishly say, but refers to the union of the ‘holy’ orthodox churches of God, having the same mind.

“Commemorating our most holy, pure, most blessed and glorious maiden Theotokos and Ever-virgin Mary with all the Saints, let us commend ourselves and one another and all our lives to Christ our God.”
Read more »
Posted by Unknown at 7:07 PM No comments:

PREPARATION FOR THE LAST JUDGMENT IT’S OUR CHOICE – VINDICATION OR CONDEMNATION?

PREPARATION FOR THE LAST JUDGMENT

IT’S OUR CHOICE – VINDICATION OR CONDEMNATION? 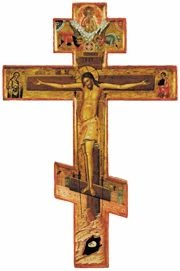 The last judgment is a certainty and necessity for Christ will judge every member of the hman race, based on what they believe and chose to prctice  in this present life. In the Orthodo
morning Prayers, we are warned: about the certainty of the event: “Suddenly the judge will come and the deeds of each of us will laid bare, but in the middle of the night let us cry out in fear:  Holy, Holy, Holy are you O God; through the Theotokos have mercy upon us.”

It does not matter, that some believe in Christ and some do not, some in false gods, some in many gods, some in the Pope, others are with the Protestants and many follow the Islamic Prophet.  No matter who a person believes in, his judge will be the one and only Judge Jesus Christ who will judge all the living and the dead.  For there is only one judgment by one God and one Lord Jesus Christ, We know that He is the omniscient God and knows our every thought and idea in the minds and hearts of men. Also recorded  in the Book of Revelation: “And I John saw a great white throne and Him who sat on it from whom the earth and the heaven fled away; and there was found no place for them.  And I saw the dead, small and great, stand before God; and the books were opened . . .  And the dead were judged out of those things which were written in the books, according to their works.”  At that time standing before the fearful throne of God will be the entire human race, trembling and recalling all the evil deeds of their life, for these books are the consciences of mankind, and are never erasable. Every human being has a conscience, a fact which is well documented. Voluntary confession of  crimes without supporting evidence verifies this. If we had no conscience and were  like robots, we could commit crimes and have no regrets or memory. But we are all created in the image of God, destined to become gods who will live forever! Therefore , our conscience accuses and excuses our words,  deeds and thoughts.

The conscience that is within all of us is the small voice of God who silently rebukes or praises what we say and do. It is the books that were opened. Few ever listen to the voice of God, but many tune Him out and listen to the voice, and accept the invitation of the ruler of the world who is our enemy. Silence and prayerfulness enables us to hear the still small voice of God. Most do not like His rebuke, and thus avoid  silence and quietness.  Parties, loud music, non-stop talking and  texting, television, utilizing all the latest smart phones and other devices which drown out the voice of conscience. Each person goes  into himself  but never hears that still small voice.  However their books or conscience keeps right on recording to the end. 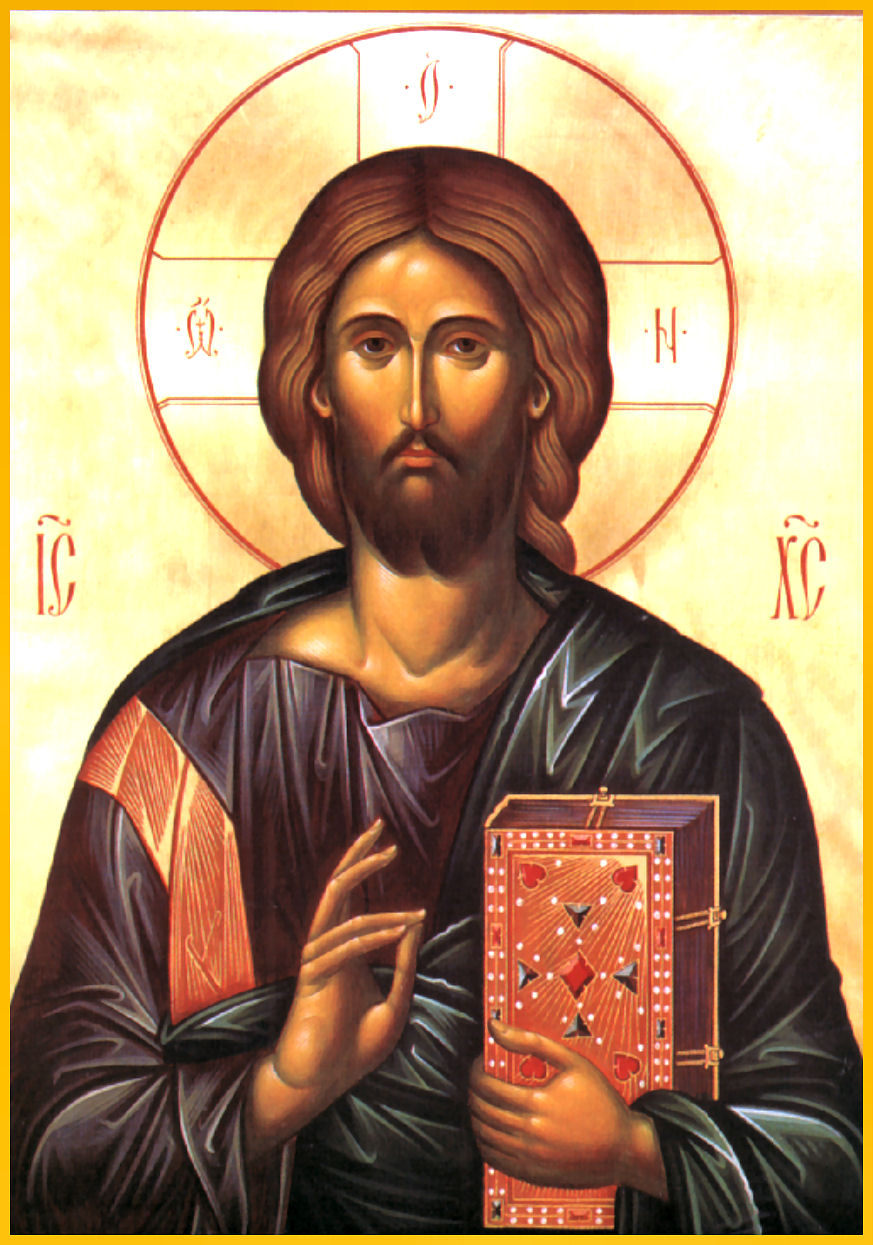 When the books are opened, this voice, being permanently turned on cannot be turned off for it is not their own. In the book of conscience is written all the  works of our  lives. Further, “and the books were opened” also means that to our great shame and sorrow, we willreveal what we did with our lives.

But what of those who believe  in Jesus Christ, keep His commandments and dedicate their lives to Him? A good report will come from each of their books testifying to the recorded truth of their faithful lives.  In utter delight the faithful believers will hear:  “and another book was opened which is the book of life, and the dead were judged out of those things which are written in the book of life.” All life comes from God the source of life. In the beginning Adam and Eve did not know death, but knew only life as given to them by God, but the venom of the serpent injected the poison of disobedience resulting in the scourge of death, which  plagues mankind.  God wants us to have live abundantly. Christ, who came to save and elevate man to his dignity cries out: “I am the life of the world!”

Christian life is not following some routine or doing certain things without regard. Going to Church and receiving Communion is not all there is, in fact there is so much more, for Christ gave us doctrine and dogmas to be preserved, commandments to be kept, virtues to acquire, and ethical life to put into  practice. Orthodox Christian life is a continuously active life which leads us to sanctification and deification. If we do not die to sin and iniquity we cannot live only to Christ, He is our guiding light and the illumination of our souls, and food for both body and soul.

It is in this present life that we must prepare for the judgment certain to come after our death, The Lord and the Apostles, the Ecumenical Fathers and the Martyrs, the Theotokos and all Saints shine before us as an example of what our goal must be, holy as the Lord is holy, and perfect  as our Father in heaven is perfect.