“If anyone says that  blessed Peter
the apostle was not appointed by Christ the lord as prince of all the apostles and visible head of the whole church militant; or that it was a primacy of honor only and not one of true and proper jurisdiction that he directly and immediately received from our lord Jesus Christ himself: let him be anathema.


Therefore whoever succeeds to the chair of Peter obtains by the institution of Christ himself, the primacy of Peter over the whole church. So what the truth has ordained stands firm, and blessed Peter perseveres in the rock-like strength he was granted, and does not abandon that guidance of the church which he once received .
For this reason it has always been necessary for every church--that is to say the faithful throughout the world--to be in agreement with the Roman church because of its more effective leadership.

THOUGHTS – THE SOURCE OF ALL SIN

THOUGHTS – THE SOURCE OF ALL SIN
OUR THOUGHTS BECOME OUR LIVES 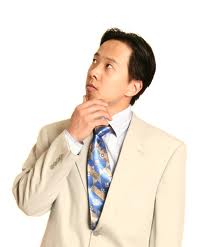 "And in the day time He was teaching in the temple, and abode in the mount that is called the mount of Olives. And all the people came early in the morning to him in the temple, in order to hear Him. Now the feast of bread approached, which is called Passover. And the chief priests and scribes sought how they might kill Him, for they feared the people.

Then Satan entered into Judas surnamed Iscariot, being numbered among the twelve, And he went his way, and communed with the chief priests and captains/, how he might betray Him unto them. And they were glad and covenanted to give him money. And he promised, and sought opportunity to betray Him unto them in the absence of the multitude"
(Luke 21:37-22:8).

Satan entered into Judas and showed him how to betray the Lord; he agreed and betrayed Him. Satan entered because the door had been opened for him. The door within us is closed; the Lord himself stands outside and knocks that we may open it.

God created Adam the first man; God assigned Adam the task of naming all the animals, and as they went before him he noticed them passing two by two, male and female. God said: "It is not good for man to be alone." He caused an ecstatic sleep to fall on Adam and from one of his ribs He formed a female, whom Adam named woman for she came from man. When Adam beheld her he was delighted for God provided him with a most beautiful companion and helper; and a woman would one day play a major part in God’s eternal plan.

Many things that pertain to man also pertain to woman. She is wonderfully made yet quite different than man . A wonder are her arms and legs as well as her ears and eyes, her hair and her voice, and general appearance. Women are similar to men but quite different. Her circulatory system, her muscular system, her breathing system, her skeletal system and her nervous system are a great wonder, like man’s, as is her heart which is a dual pump, pumping newly oxygenated blood into the heart and blood out of the heart to the lungs. But her spiritual heart is filled with softness and love toward her husband and children. Lord how wonderfully am I made."

WILL THERE BE NUCLEAR WAR?

WILL THERE BE NUCLEAR WAR? 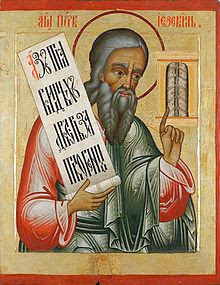 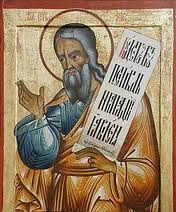 
In regard to the real threat and visions of horrible nuclear war, most of those who were living in the 1960's, during the JFK era, remember most vividly, the fear and apprehension and fear that gripped a majority of people, all over the world, for this was first threat of the reality of nuclear war.

United States intelligence having found out about missile activity in Cuba, which led to confirmation that the Soviets had already began the deploying of nuclear missiles in Cuba which would be programmed to attack various US cities. Kennedy was the US President, and Nikita Khrushchev was the Soviet chief. After finding out about the plan of the Soviets, and the extreme danger to the US, Kennedy, after consultation, instituted his plan of action.
Before the world, the president demanded that the Soviets stop shipments and remove what was already in Cuba. He made it clear, demanding – all missiles be taken away. Then, upon learning of Soviets ships entering Atlantic waters on their way to Cuba, carrying missile related equipment, everything changed as the atmosphere became electrified. On October 22, 1962, Kennedy announced the institution of a naval blockade with orders to prevent the advancement of Soviet ships.
Read more »
Posted by Unknown at 1:21 PM No comments:

HOW WONDERFULLY ARE WE MADE!

HOW WONDERFULLY ARE WE MADE! 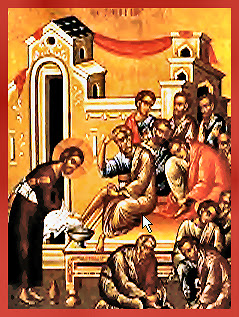 David says in the Book of Psalms: "O Lord how wonderfully am I made." If we look at the body of man, or woman, we see the most delicate tissues which form the eyes, which are utterly useless if there were no light, and of no use, if there were not objects to see. The hardened material of the light and heavy bones which form our skeletal system are a marvel to behold! Joined neatly together they provide man with the rigidity and flexibility he needs, to keep his body upright and able to function. We see the perfect structure of the ears, able to hear whispers and loud noises, contributing to man’s balance as well. The steadily beating heart has input and output, arteries and veins, the lungs oxygenize the blood and the clotting of the blood is another wonder. even the very tiny veins that are throughout our bodies are another wonder.
Read more »
Posted by Unknown at 5:03 PM No comments: