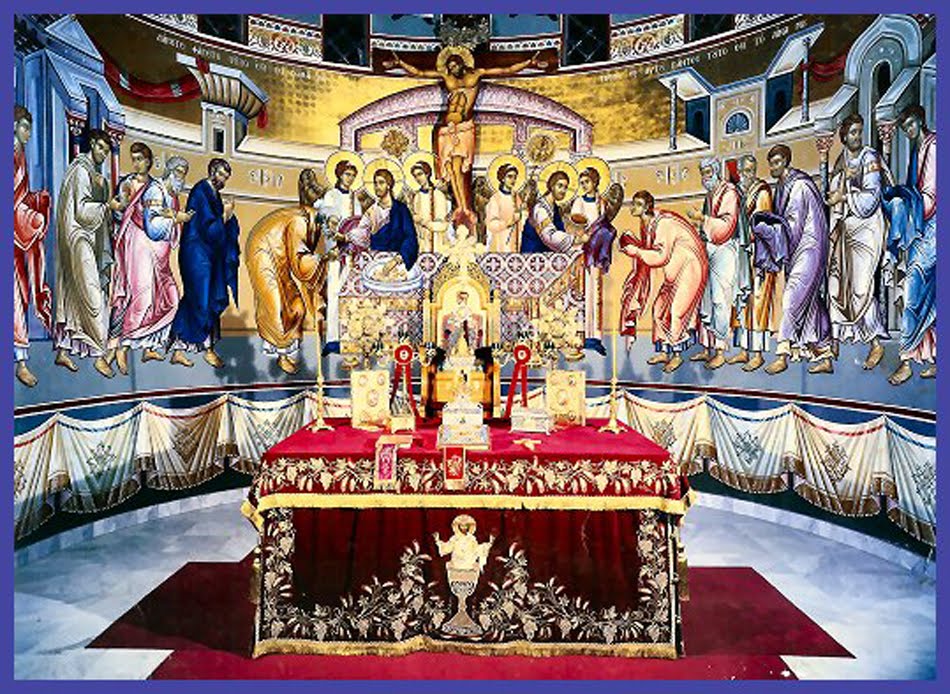 In the Orthodox Church we confess  ourselves as “the One Holy Catholic and Apostolic Church”and  her  name as confessed by all Orthodox Christians throughout the world when they declare the sacred Creed. Why then do we all call her Orthodox? For the simple reason that heresies arose of old, addressing themselves as being the church, often using the church’s name, with various qualifiers, and later the Catholic Church did the same after sinking into the papacy. The papacy called themselves the one holy Catholic and apostolic church, and later the Roman Catholic church.. . The word Orthodoxy means the correct idea (doxa or do-keo “to think”)  or faith, and came into use to distinguish us from others including the heretical papacy. It is important how Orthodox Christians worldwide refer to their church with the name Orthodox.

The history of the One Holy Catholic and Apostolic Church is clearly recorded in detail in its written tradition, specifically, the Book of the Acts of the Apostles. In this early record can  be found the answer  to  many questions or disputes  regarding the structure of the Church, and who is in charge.. If any right thinking person reads the Book of Acts with faith and sincerity, he will see that only Orthodoxy continues as the only continuation of the Apostolic Church recorded in the Book of the Acts of the Apostle/s.

The Protestants will find out that the Christians in the Acts kept various fasts, celebrated the Eucharist, had bishops, priests and deacons, and honored the saints. The Roman Catholic will surely find that Peter was never  in charge of the Church, for if  he was they would have to answer to him and this would certainly be recorded.  You will see that they answered only to the Holy Spirit who alone is in charge and directed them.  You will also see clearly that Christ is the only head of his   body which is the Church..

If you are not in the Church you are outside the realm of salvation and partaking of  the kingdom. However, the Church does not lead to the kingdom of heaven, it is the Kingdom of heaven. For this reason the first words that are uttered by the Priest when the Divine Liturgy begins is: “Blessed is the kingdom of the Father and the Son and the Holy Spirit, now and for ever and unto the ages of ages. Amen. Those who are outside of this kingdom derive no benefit, but are welcome to come, believe and be baptized/

Further, the Divine Liturgy is not merely a human expression but is divine-human, and angels always take part in this service, visible to a few. The Liturgy is very personal and yet shared by all. Among the  many actions are calls for prayers in peace, many petitions to the Lord for necessities, we also, honor and glorify the Most Holy Theotokos and all the Saints whom God greatly honors and glorifies. The Liturgy is always alive and extremely active, for the minds and hearts that are taking part, communicating wit the Lord and absorbing everything, make it a joy and fulfillment.

When we take part in the Divine Liturgy, our united prayers ascend to the throne of God , being received for certain, by the Son of God who is our head, whom we glorify and worship as the Logos who came down and became incarnate of the Ever-virgin Mary and became the Godman. Few people realize that the Lord has accomplished for all of us, for he has brought our humble created humanity to the throne of God in heaven.

Faithful and true Orthodox Christians will apologize for and defend our holy faith at all times and never agree that we are one of many different Christian religions., For Orthodoxy is not a religion among the many, being a divine revelation and a divine human entity, Christ himself is always the center of worship and is, according to His promise: “to be with us to the close of the age.”. In the Divine Eucharist, He feeds us with himself as food which strengthen and nourishes our souls and completely sanctifies us body, soul and spirit. Our beliefs and celebration is not pie in the sky, but is a firm, enlightening and glorious personal participation in and experience of the kingdom. This is especially understood in our part in the Divine Liturgy when we know that heaven enters and takes part making it both divine and human. Through the Liturgy we are sanctified and elevated to our real and final destination , which is eternal life as was promised by our lord, who faithful and the life of the world.

Posted by Unknown at 4:28 PM No comments:

TRUE BISHOPS IDENTIFIED
THEY MUST BE THE IMAGE OF CHRIST 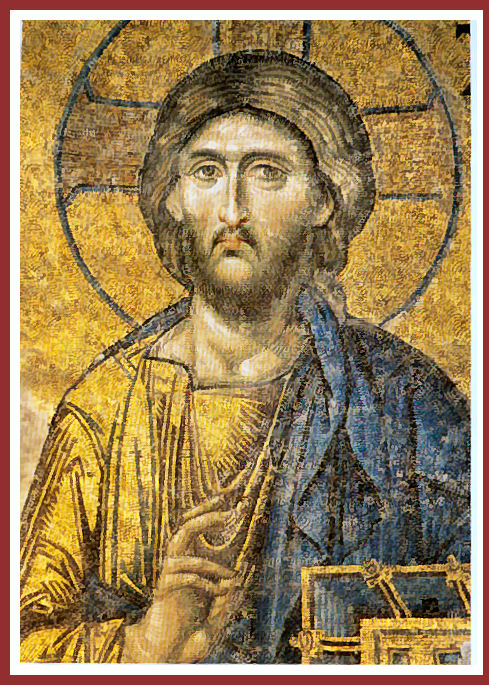 Most Orthodox are familiar with their Priests in  local parishes but have little contact with bishops, who are over the Priest and under whose authority he serves, being unable to serve without a bishop. What should the faithful expect from their Bishop?  He ought to be a man aware of his fearful duties before God, for he must shepherd the flock assigned to him who has total authority over him, who is over all of us and is the Good. The Bishop is obligated before Christ to assure by monitoring the purity of  Orthodoxy under their jurisdiction.The Bishop must also monitor the attitude and Christian behavior of Priests and laity, the preservation of all truths and assuring himself for certain that all the faithful know and be reminded that they keep the commandments of  Christ.  The Bishop must present himself as an image of Christ before his Priests and people. He must  reflect the humility and meekness of Christ, The countenance of the bishop must also radiate the love and peace of Jesus Christ. The people must see in the Bishop only an image of Christ.