Hurricane sweep through southern Florida, with 130mph winds! Volcano erupts in Hawaii on big island threatening nearby towns. Floods cripple Midwest as rivers overflow banks. Forest fires in California threaten homes as residents flee. Tsunami inflicts great damage on many homes in Japan. These are frequent headlines, that are usually qualified with the big lie, there is no God!

Many natural events, even weekly, wreak tragedy on thousands of people, including loss of life, and homes and other great property damage. Who is brought to mind by newscaster when these events occur? Mother Nature! 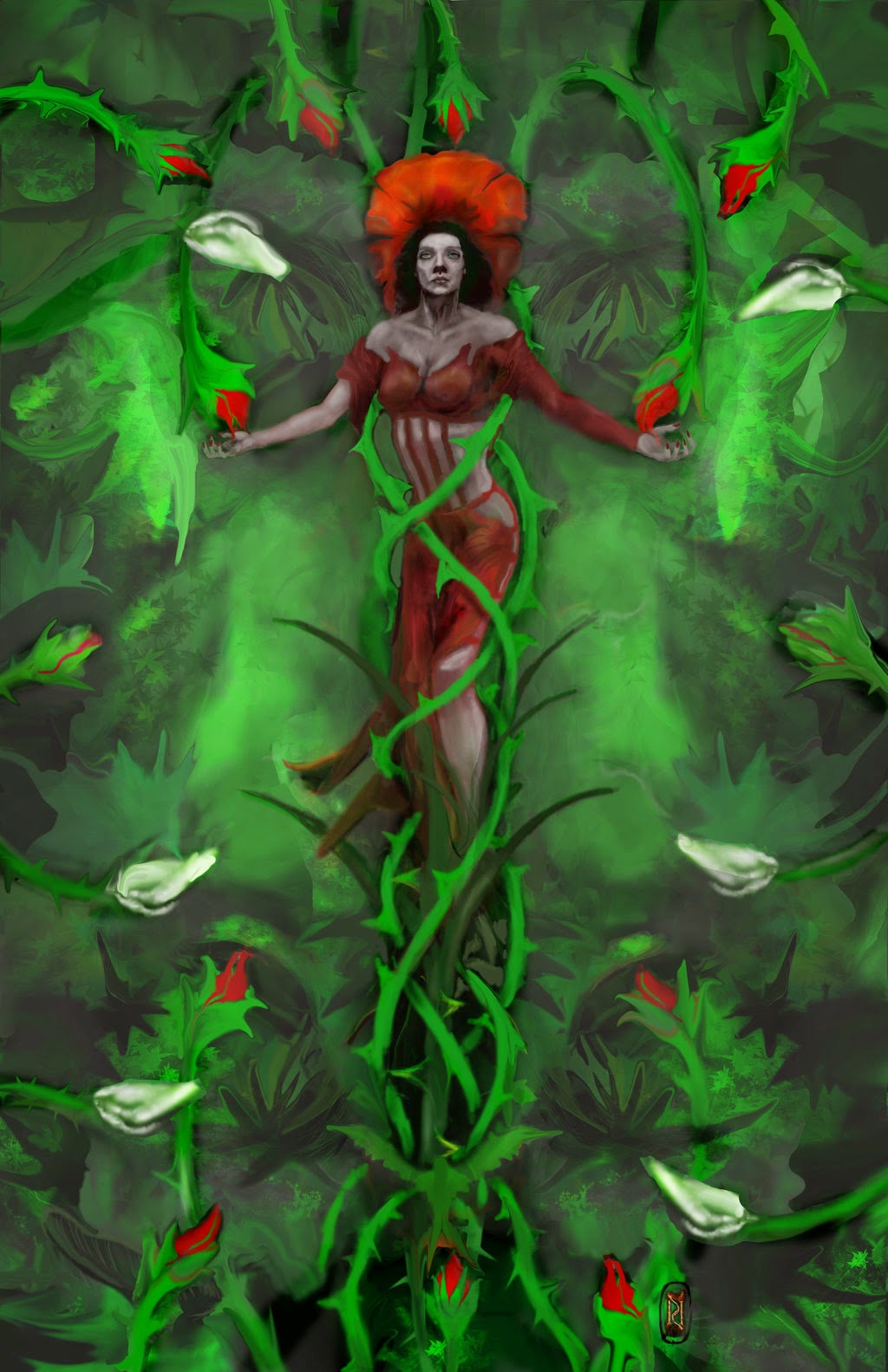 The Mother Nature story originated when the believers and leaders of the Enlightenment chose to separate nature from God. This led to the feminization of nature, and the creation of the word: Mother Nature. Boyle suggested that examination of man is an examination of God. Therefore, nature had to be converted to woman, "a great...pregnant automation" to be examined.[4]. When nature was feminized and degraded, Carolyn Merchant suggests that it made possible for people to exploit and study it.[5] Hence, the words "mother nature" come into play. God, who created everything and controls everything is cast aside and fictional Mother Nature is exalted as a force controlling all weather, storm, water flows, and all creation. 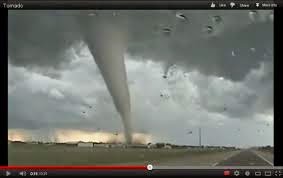 The degradation of God and exaltation of Mother Nature, produced a drastic change in human behavior. Prior to the so-called enlightenment, during tragedies and dangers most people would flock to houses of worship, seeking relief from God with firm hope in His compassion. The truth is that it is impossible that God is not the Creator of everything. It is not Mother Nature, but the Lord who controls the arrival, intensity and duration of all weather conditions for He is the Lord of all that exists, therefore creation is subject to Him. Men forgot everything and turned to God when the World Trade Center Tragedy occurred on 9/11. Newscasters told of crowded churches and synagogues where people sought solace from God.

Holy Scripture testifies to God’s almighty authority over creation: “He looks at the earth and it trembles,” “He touches the mountains and they smoke.” Many times in Byzantine history, when earthquakes struck, especially for long periods, the Orthodox Christians would appeal to the Lord for relief, with processions, singing hymns of supplication and glorification, hoping for relief. 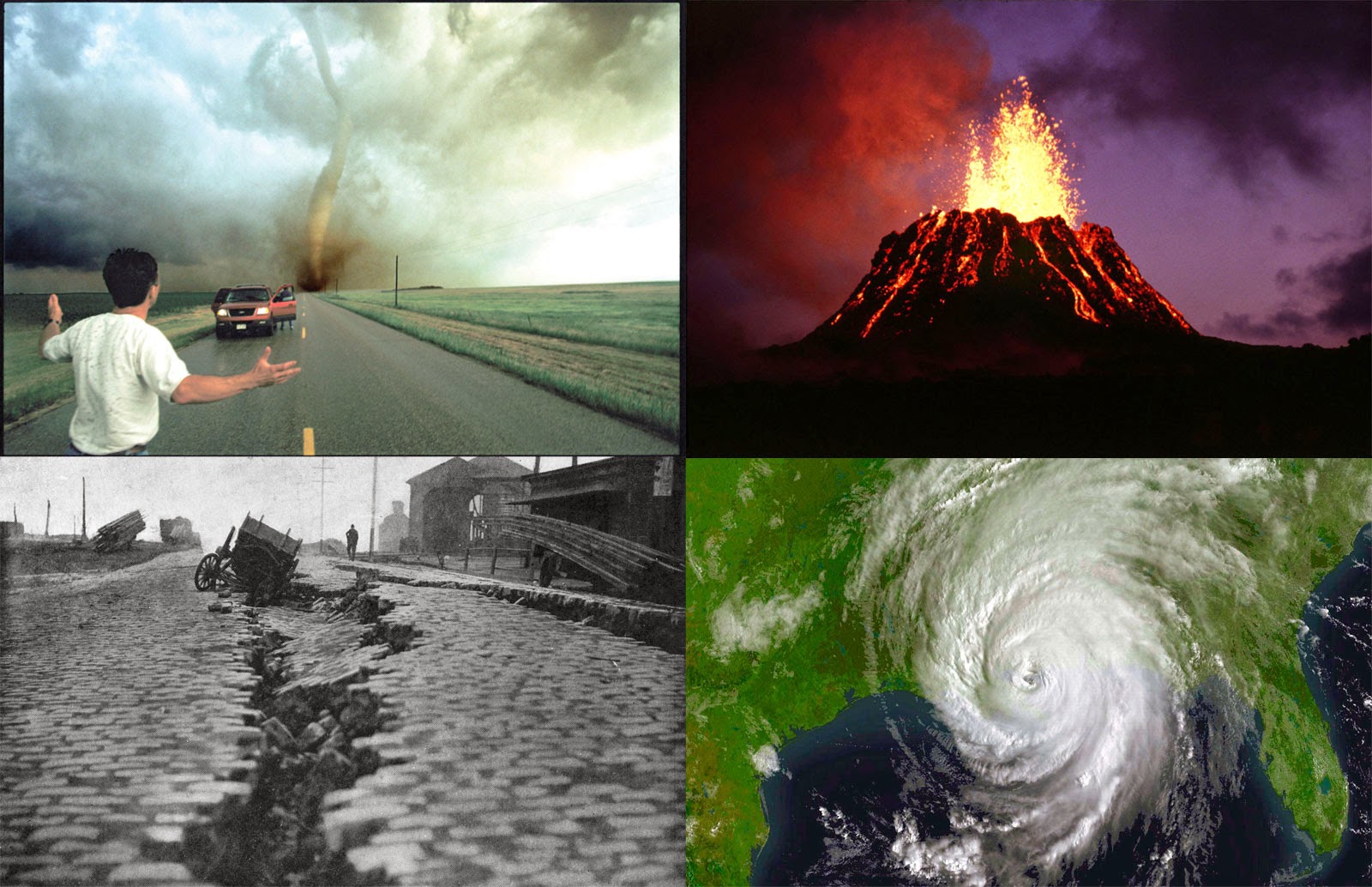 In Holy Scripture confirms God’s absolute authority over the weather, Matthew records: “And when He had entered into a ship, His disciples followed Him. And behold, there arose a great storm in the sea, so much that the ship was covered under the waves; but He was asleep.  And His disciples awoke Him, saying, Lord, save for we perish. And He said unto them, Why do you fear, O you of little faith? Then He arose, and rebuked the winds and the sea, and there was a great calm. But the men marveled, saying, What manner of man is this, that even the winds and the sea obey Him? Severe weather conditions should prompt us to seek refuge in the Lord who sends them to man for repentance and the realization that his life is not his own. For the Lord created us with a purpose, and He is good and the Lover of man.

What manner of man is Jesus Christ? He is the Godman, Creator of heaven and earth and author of the entire human race, and He became a man, born from the Virgin in order to save us and bring us into His kingdom. Faith in Jesus Christ and trust in His commandments will open our eyes to the truth that God created all and is our friend not our enemy. God is benevolent and seeks only man’s good, for His love for us knows no bounds.