THE FOOLISH SKEPTICS WHO QUESTION OR DENY THAT GOD EXISTS

THE FOOLISH SKEPTICS
WHO QUESTION OR DENY
THAT GOD EXISTS

The age of skepticism
Philosophy of Immanuel Kant 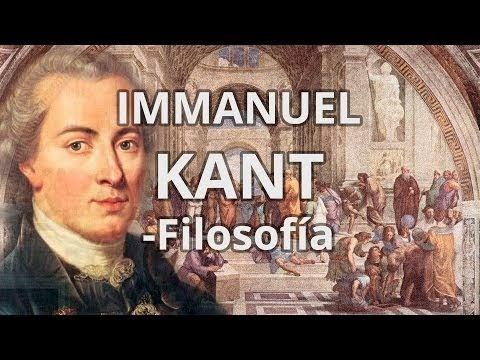 Immanuel Kant, a German philosopher was born in 1724 and died in 1804. Rene Descartes, a Frenchman was born in 1596 and died in 1650. By birth they are separated by 128 years. During that period  most knowledge was derived from books. Kant the critic, learned about Rene Descartes, long after he was dead, by reading about him in a book, and examining his  incomplete syllogism: “I think, therefore I exist.” No one else ever came up with this statement other than Descartes.*  Kant not only did not doubt but readily accepted that Descartes certainly did exist and that those were certainly his words.
However,  Kant says that “any argument for the existence of God is bound to fail since it is a product of reason which must use experience to create validity. We must concede this world to empirical science since this is the way human reason actually works, but we may reserve our capacity for hope by not putting forward reasoning about God's existence which are bound to come into conflict with science.”   Why?

Why does the argument for the existence of God fail because we acquired it through reason? Why should reasoning about God, conflict with science?  The truth is that false religion and true science will always disagree; just as false science and true religion will always be in conflict. However, it is common to hear in the western world, that Faith and reason are opposed to one another, and this has been established by the firm entrenchment of false religion. Right reason is from the Lord and Logos and Reason of God himself (One of the meanings in Logos is Right  Reason). 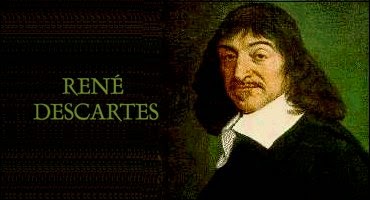 The skeptics of philosophy that sprang up in western culture helped to make the western world fall into the blackness of deadly skepticism, and finding no room for discussion of truth, they advise not to even discuss religion.  Truth instead of having Christ, the Living Truth,  each one can have their own truth, which divides men rather than uniting them, heaping many evils upon mankind.   They assert that any reasoning about God’s existence is necessarily will come into conflict with science.  For Kant denies that God can be understood by science and human reasoning.  Kant’s  reasoning is upside down, for he accepts the certain existence of Descartes, whom he read about, and  believes that what he believed was expressed in a book. But God also declares himself in a book, telling  about himself and all His created works in great detail such as:

“Thus says the Lord the King of the Israel, and Lord of Sabaoth who delivered him; I am the first and I am the last; and besides me there is no other God. And who is like me, let him stand, and call and declare  and prepare for me from the time that I created man unto the ages? And the things that are coming, and shall come, let them show unto you now before they come.  I am the Lord who makes all things; who alone stretched out the heavens  and established the earth. Thus says the Lord who redeems you and who formed you from the womb, for who else frustrates the tokens of those who have divining spirits and prophecies from the heart of man, turning wise men back, and making their knowledge foolishness.”                                        (Is. 44:6-7 and 24-26). 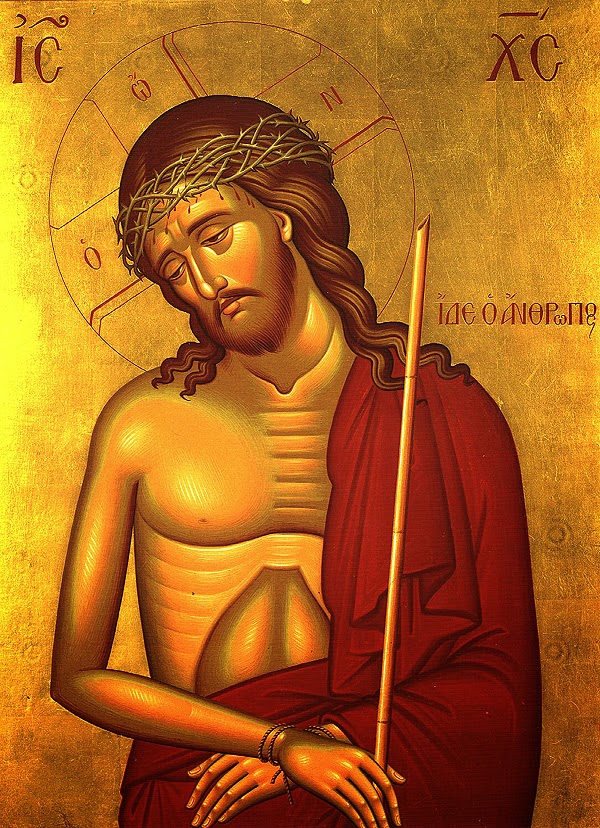 Many believable and upright men, who were never charged with lying, disclosed many truths about God and His works. These are not fairy tales, but sober and beneficial works. Moses speaks of creation and what happened with wonderful detail.  David in his Psalms, and the Prophets speak to all mankind in reasonable words. But men love sin and carnal pleasures more than God, who legislates and warns: “The wages of sin is death.”
God speaks in the Book of Prophecy of Isaiah, and clearly identifies himself and confirms His existence and His works beyond any doubt. The “philosopher” Kant accepts the written testimony of Descartes by reasoning but not the existence of God. Every man is identified by his speech an works, but God is rejected with His speech, with His advice and laws as well as  His works, and this Kant rejects this true testimony.  Every human being,  through consciousness, immediately knows two things – that he exists and the world around him exists. Right reason, sees the sun, moon, stars, water, dry land, flowers, grains, animals, mountains and valleys, and man himself, crowning all of creation, and cries in a loud voice: God exists! God knows everything!  God is all powerful! God  lives forever!  God is the Creator of heaven and earth to whom we offer reverence and thankfulness.

* A syllogism is formed by a major term, a minor term and the conclusion. A syllogism can be true or false. If one of these is missing, as with Descartes, there can be no syllogism and the result is an absurdity.   Descartes failed to recognize a basic truth concerning man, that all men have a mixture of knowledge and ignorance, which causes philosophy to arise in men’s souls. Instead he introduced his dark and wicked doubt and skepticism, and set out to prove the obvious – that he existed!  Here is a true  syllogism: Men are born of a woman. Moses was born of a woman,  therefore Moses is a man.  A false syllogism: All men are liars. Moses was a man, therefore Moses was a liar. Another true syllogism: “Man desires to live for ever. Jesus Christ is the Giver of Life! Man desires Jesus Christ.
Posted by Unknown at 8:09 PM