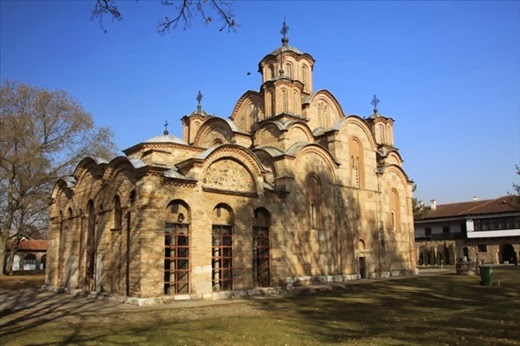 Sundays and Feasts day before modern times, perhaps prior to the seventies, both in the USA and in mother Orthodox countries, those attending church  On Feast Days if you did not arrive early, you remained standing due to the huge crowds in the Orthodox churches on Sundays and Feast days. The Feast Day vespers were also very crowded  Today, instead of huge crowds a scarcity of people is common.  It is a widespread problem, because the amount of people who support and go to church has gradually diminished. This is not promising an increase in the next generation.

Bishops are called upon to represent Christ, who would not tolerate such conditions, but would act. How? Preach the Gospel and forget foolish ecumenism which does not bring people into the Church. The Apostles as any one who reads the Bible knows were continually active.

Our holy Orthodox Faith is not just another Christian group, but  is the Church.  It is the Body of Christ, the  entire divine house of truth that came directly from Christ (“upon this rock I will build my church and the gates of Hades shall not prevail against it”) and from His Apostles who He sent, (“Go forth and preach this Gospel to all nation, baptizing them in the name of the Father Son and Holy Spirit”) All other Christian sects are outside of the Church by their own choice.

Sadly, those in the Church who have been born into Orthodoxy, do not realize the treasure by which they are surrounded, and while some just ignore it, others attend church sometimes  and some more frequently. But there is so much more that is missed by most everyone. The church is much more than attending and singing and socializing.  Our Orthodox Faith is meant for each one of us to live the actual  life that Christ, by His example and teaching taught us to live. Faith is only a beginning, and is followed by hope and love. But faith must be enlivened and increase, and needs nourishment.


Each one of us who are faithful must nourish our faith in Christ and His  holy church, searching and studying the Scripture, putting into practice all that is good, and abandoning all that is evil.  Bible reading is super important because through it God is speaking to us. 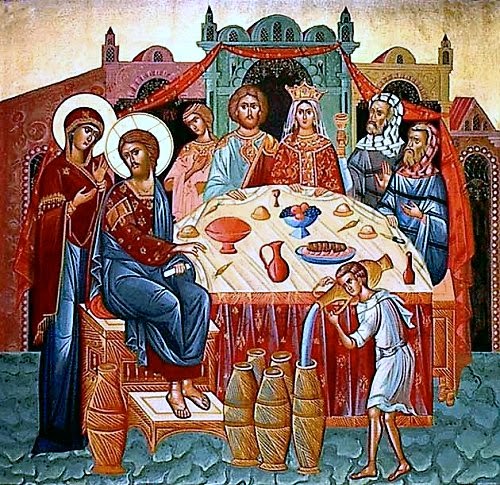 The One Holy Catholic and Apostolic Church was established at a great price, the terrible passion and crucifixion of the Godman Jesus Christ!  The Cross is agony and extreme suffering, and the Godman, treated as a criminal was sentenced to this death.  His motivation is His supreme love for the human race, for he sacrificed himself for all not a few. Every Pascha we sing of His glorious triumph which He attained for us.   "Christ is risen from the dead; trampling down death by death and unto those in the tombs He has granted life.”  By trampling down death  means that He put death to death.

When we say the authority of  death,  it does not refer to the death of the body which we all go through for it is much more deadly and serious and permanent. It is called the second death which will follow the judgment by Christ of all mankind. Those who pierced Him, those who crucified Him, those who scorned His sacred Passion and just ignored Him, those who were disloyal to the church or remained outside, and all sinners will suffer the second eternal death, where there is outer darkness and the weeping and gnashing of teeth. The second death is unlike anything we know or can imagine. It is total separation from the kind and merciful God, separation from His compassion and pities, and from his many condolences, so devastating that men will seek death trying but unable to escape.  They know that God loves them but are unable to respond.

God created man and endowed us all with freedom to do as we will and He will never violate that freedom. Freedom always requires responsibility but the freedom God bestows enables us to choose all that is good and reject all evil.  When man lives only for the delights and pleasures of the body leaving his soul to starve, he becomes his own worse enemy and does not realize what He is ignoring, is immortality and eternal life, the treasure that is in the church.

The church is the place where we learn by listening to the service, epistles and gospels, how we ought to conduct our lives. Without the moral light of Christ, we cannot live well and we can never be really happy. Happy is the man who accepts the ‘commandments of Christ, following His instructions. Happy is he who loves Jesus Christ, for great reward is his in the kingdom of heaven’