PROTESTANTS ARE ALL PAPISTS INDULGING IN AUTHORITY AND INFALLIBILITY

PROTESTANTS ARE ALL PAPISTS
INDULGING IN AUTHORITY AND INFALLIBILITY 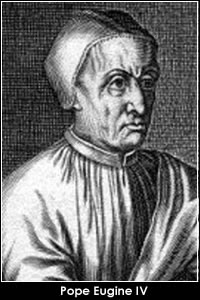 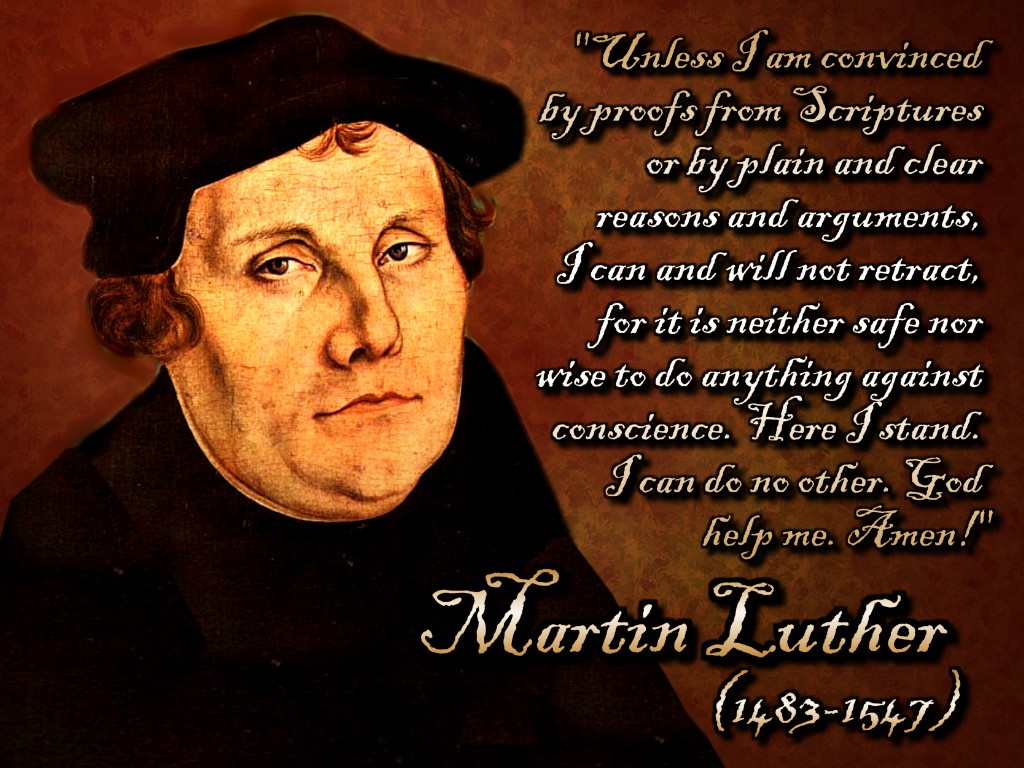 The Protestants in many various sects  have one thing in common.  Each individual is free to divide from the other believing whatever he sees fit, and even worse,  using the Bible as his guide, interpreting it as he will,  thinking that their interpretation is infallible, disregarding tradition, the Holy Apostolic and Church Fathers and the Seven Ecumenical Synods.

Protestants,  also known as the reformers were organized upon a great falsehood. The falsehood?  That the  Church founded by Christ, which they believed the Papacy to be, became corrupted and needed to be reformed. They believed a lie for Christ promised that the gates of Hades would not prevail over His church, which remains true. They took the Papacy to be the church but it was the Papacy which was corrupted.

The Roman Catholics or western church after apostasy from the mother Church evolved from  being a former church of Christ and became the extreme and worldly powerful Papacy, which enthusiastically utilized the powers of this world with her own organized  armies, killer crusades and terrible inquisitions.


The papacy had already been in apostasy separated from the true Church for almost 500 years, and was not a church when Martin Luther  (1483-1546) abandoned what he erroneously considered to be the true Church.  Previously all the reformers were under the authority and discipline of the Papacy, but after the reformation, each and every Protestant became his own authority  similar to that of  the Popes, interpreting Scriptures as they saw fit, making their own rules and following their own path. Even worse, Martin Luther unleashed something that made the reformers into enemies of Christ’s Church.  It is known as sola scriptura, or the Bible alone. As their mother, the papacy, rejected the entire ancient Church established by Christ, and followed the Pope, so they, rejecting the ancient Church, follow only the Scripture to be led about by a book according to their interpretation. This is why they will keep dividing into thousands of sects.

SOLA SCRIPTURA AND ITS RESULTS

Martin Luther (1483-1546) is historically credited for  the false doctrine of Sola Scriptura  (Bible Only). Having separated himself from the authority of the Papacy and the Magisterium, and thereby so doing, he did away with all authority regarding church matters. He then turned to the Bible, a book, establishing it as the sole source of authority. Can a book ever be a sole source of authority?  What authoritative body is there to resolve disputes between contradicting  interpretations of the what is written within it?  Foolishly they placed a book in charge, and what happened? When Martin Luther separated from the Papacy in 1521 immediately there were squabbles between him,  Zwingli, his fellow reformer from Switzerland, and Thomas Munzer. In that same year, Munzer broke away and formed the Anabaptists. John Calvin separated in 1536 and formed Calvinism. John Knox parted company and formed the Presbyterians in 1560. John Smith started the Baptists in 1609, and John and Charles Wesley started Methodism in 1739. From the moment they separated themselves from the Papacy, Protestantism became a mill forming men and women into infallible little popes, for they answer to no one. First there were hundreds of different churches, then thousands, followed by tens  thousands and  endless. Their churches are not churches for the true Church is also he body of Christ. As there is only one Christ there can only be one Church and Body of Christ. Truth is that all Protestant``s sects  resemble chickens with their heads severed running blindly about.

Rejecting even the idea of authority, how can any Protestant be guided or assisted in their desire to follow Christ.  Sola Scriptura robs every advocate of right reason and logic, and leaves them to their own devices. They even developed the idea that they were guaranteed entrance into the kingdom of God, because they have been  saved. This is not faith but arrogance, for they ignore everything else and repeat this over and over.

The Protestants reject the most obvious thing of all–the original Church with its almost 2,000 year history. They claim to follow the Bible, but are unaware that it records that the Church  was well organized and had great authority given them by Christ. Scripture shows that Peter had authority over the people as well as  the authority to take their lives. Ananias and Saphira lied to Peter who challenged them, and their death came quickly. “And Ananias hearing these words fell down and gave up the spirit.  And great fear came upon all them that heard these things” (acts 5:5).

Without the authority and power  which Christ gave to them, the Apostles could not go out and preach the Gospel, nor  could they build  churches and ordain bishops and priests as they did. But the Lord endowed them with great authority and divine power and sent them forth. Through Peter and Paul many miracles took place, paralytics leaped up, the blind received sight and the dead arose.  The Christians were all united and there was no division or diverse opinions among them,  because they were all under the same authority, and were of the same mind with each other and with Christ. The Apostles selected and directed the bishops who in turn selected and  directed the priests, as a shepherd guiding both priests and the  people. The unity of the faithful established the fact that without authority there can be no unity.

Protestants glean out only what supports their particular liking and thus they will always remain disunited. If they really read their Bibles they would see how wrong they are.  For example: “I therefore, the prisoner of the Lord, beseech you that you walk worthy of the vocation wherewith you are called, with all humility and meekness and long-suffering, forbearing one another in love, endeavoring to keep the  unity of the Spirit in the bond of peace; There is one body, and one Spirit even as you are called with one hope of your calling; one Lord, one faith, one baptism, one God and Father of all, through all and in you all.”  The divisions of Protestants has nothing to do with Christ and His Church, but is their own doing.

The spirit herein is the spirit of all faithful Orthodox Christians. Finally, the same Bible that the Protestants think makes them so sure of themselves, gives them this firm warning against what they are doing: “Therefore, brothers, stand firmly and hold the traditions which you have been taught, whether orally or in writing” (2 Thess. 2:15).  Protestants do not follow the Bible, because they  reject the oral traditions which the Bible commands, proving that they just take what they want from the Bible by  picking and choosing whatever  they prefer, ignoring the rest, thus dishonoring the Bible.  Sola Scriptura is a deadly poison, for it destroys man’s ability to reason and openly search the Scriptures with their minds and hearts.

The Popes after their apostasy from the Church laid claims that the Papacy was the church. They accomplished their position by means of laying claims to their superiority (arrogance), and restricted the faithful with these words: “Don’t search the Scriptures, we will interpret them.”

Reformers or Protestants and all who claim Sola Scriptura did exactly the same thing as the Papacy.  Each individual claims to be superior, answering to no one, and each of these claim to interpret the Bible. Effectively the Pope has been spiritually cloned filling the Protestant world with little popes.
Posted by Unknown at 4:25 PM