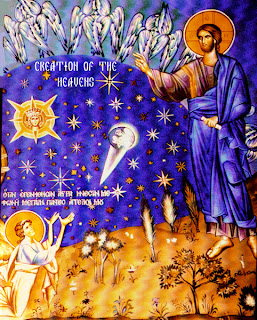 The universe has a cause for its existence and that is God. The universe came into existence in time. These are words of Holy Scripture and the truths which are revealed by Christian Orthodoxy. God created the universe and is its author, who created and designed everything that exists.

What was there before the universe was created?  There was nothing except the thought in the mind of God. This can be understood by a house which is nothing before it is constructed. It is a mere thought in the mind of the architect.  Anything that is to be designed and constructed is a nothing in the beginning but a thought, for in order to exist it takes will and action.  Non-existence always exists until the pre-conceived thought is put into action.

Knowing that God is the cause of creation He is called the Creator and maker of the whole universe. It is for this reason that we say in our Holy Creed, when we proclaim our belief:  “in one God, the Father almighty, maker of heaven and earth, and of all things visible and invisible.” 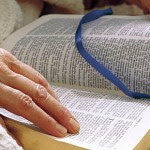 Our knowledge of creation comes from the Holy Scripture, for no one could have realized that creation was the handiwork of God formed out of nothing.  The ancients did not think of God being the Creator and maker who made everything from non-existence. They imagined the universe as being eternal, equal with God, but they understood God as shaping this matter and forming the world, however, without this matter,  God would be unable to form the universe. In these ideas they attributed God as doing works that humans do, for humans, first think of things and then make them from matter.

Man first learned about the formation of everything from the Bible, wherein Moses says that: “In the beginning God made the heavens and the earth.”  (Gen.1:1) In the New Testament we hear: “. . . by Him (Jesus Christ), were all things created, that are in heaven, and that are on earth, visible and invisible . . . " (Col. 1:16) It is for this reason that the universe was non-existent and came into being, that God is called Creator.

When Christ prayed to the Father in heaven, He said these words: “Father, I will also that they also . . . be with me where I am; that they may behold my glory, which you have given to me; for you love me before the foundation of the world” (John 17:24).    In the Maccabees, the mother speaks to her son: “I beseech you, my son, look upon heaven and earth, and all that is in them; and consider that God made them out of nothing, and mankind as well” (2 Macabees 7:28).

Before building a structure, an architect first has a design in his mind, having a mental picture and plan for the house, and when ready he turns those plans into reality, from non-existence into existence. This occurs only according to his free will to act.  In the same way the universe is the implementation of the what God had in mind.  God’s plan for the universe is eternal or outside of time, but its coming into being occurs in time, for it has a beginning or birth. 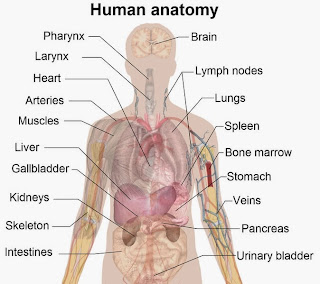 Considering creation, it is a marvel almost beyond description,  the placement of the planets and stars, the sun and moon, and the provision of light , food and water, cause us to glorify the Creator whose plan is perfect, accomplishing what he willed to be done.  The human being is a subject of the study of many sciences, in fact, it is a big undertaking for man to only study and examine some of the things which God has created.  But without reading the account of creation in God’s Holy Book, and without using his right reason, man cannot ascend to the idea of our  glorious and praiseworthy  Creator who alone is the Lover of man.

Man alone having such a noble and divine destination to be with God and holy like God for ever, is able to examine and understand some things about the universe, its purpose and ultimate destination. We do know that God has promised a new heaven and earth: “And I saw a new heaven and a new earth; for the first heaven and the first earth have passed away; and there was no longer a sea.” (Rev. 21:1). Every thing created by God has a purpose, and there is nothing superfluous or missing, for Gods’ eternal thought is perfect.  Out of all that exists, it is easily seen that man is superior to all for he is the image of God.

If we with humility, scientifically examine the things in the universe that affects our life on earth, we can see clearly that the Creator left nothing undone, providing all the needs of all that lives, but especially for  man, in the beginning  for two created humans and now for many billions.  Lord, how magnificent are your works; in wisdom have you made them all!